Janusz Piechociński served as Vice Prime Minister and Minister of Economy of Poland from December 2012 to November 2015. During his service in Ministry of Economy he led multiple business missions, focusing particularly on promoting Polish export and strengthening economic ties, as well as fostering trade relations between the countries. Mr. Piechociński is an economist and has many years of experience in economic analysis and promotion of investment.
He is a President of Polish – Asian Chamber of Commerce and an Executive Advisor. 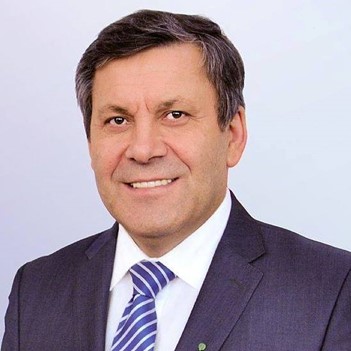 Council of the Polish – Asian Chamber of Commerce